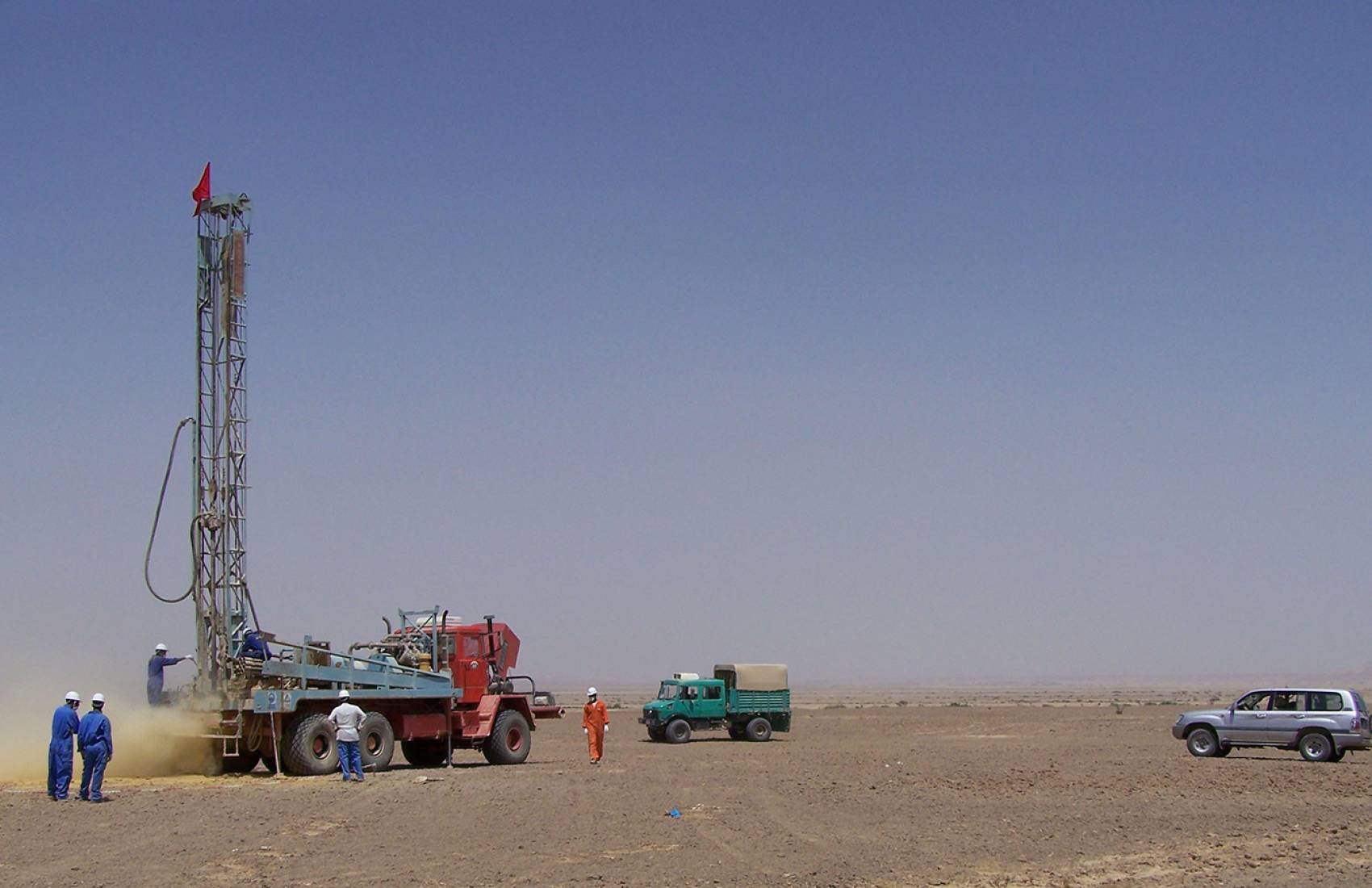 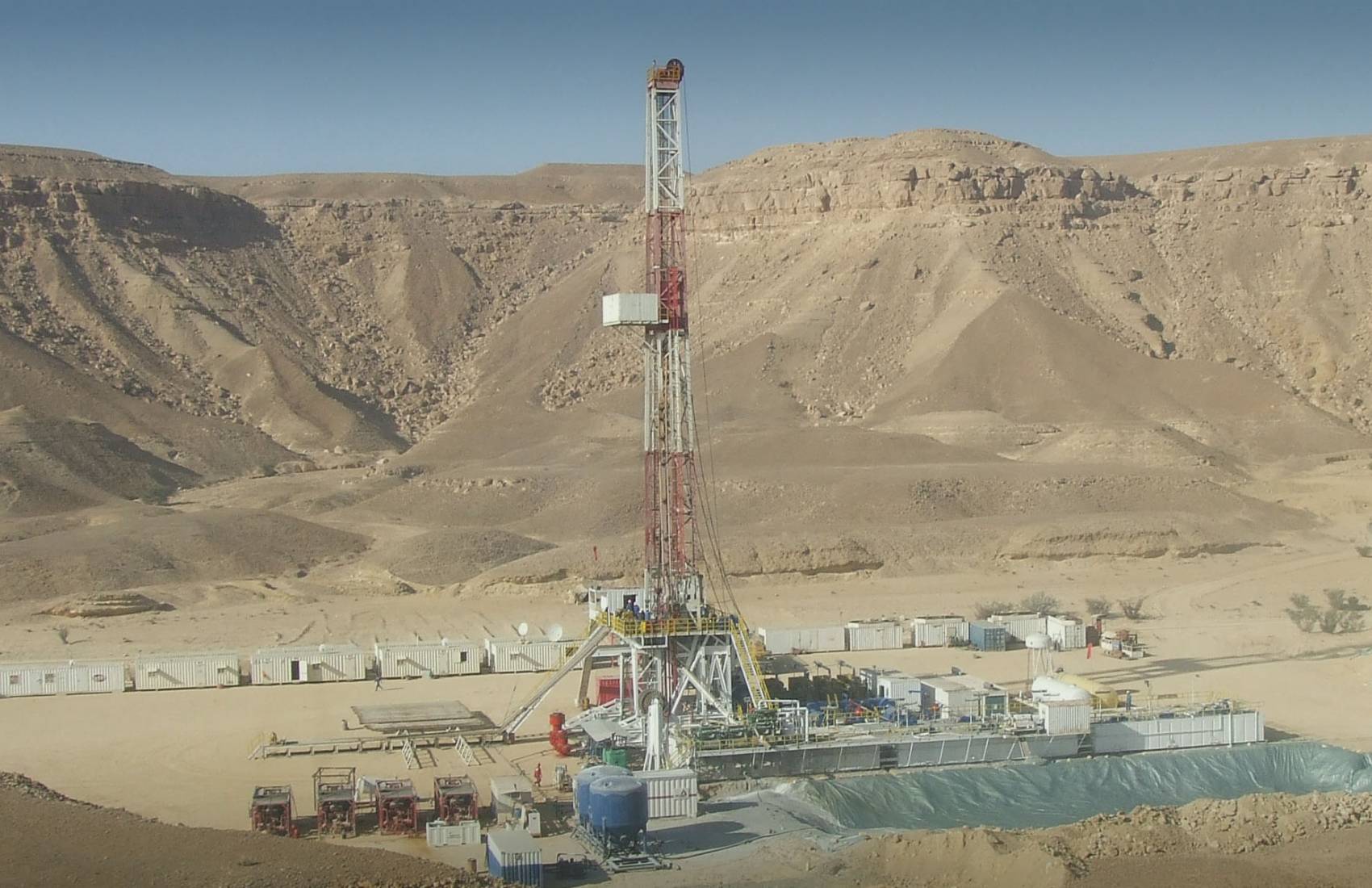 Gallo Oil (Jersey) Ltd. (Company) Since 1997, through Production Sharing Agreement (PSA) with the Ministry of Oil and Mineral (MOM) of the Republic of Yemen, since 1997 operates two oil and gas explorationconcessions in Republic of Yemen, namely Block 13 and Block R2.

From the result of side tracked drilling of Al Rizq#1A/B well, it proved that the prospect gas reservoir reached a radius of one kilometer continuously. This encouraging result leads the Company to believe that there is a huge gas accumulation beneath the block.

As a follow up of the gas prospect, the Company conducts Geological and Geophysical detailed study related to fracture reservoir by utilizing regional tectonic, structure, logs, seismic, gravity and magnetic data in order to understand the development of natural fracture that contains gas. The detailed study is focused on Suqhro Formation and basement layers where the gas is found and trapped.

The Company still enthusiasm to continue its its exploration effort by drilling more wells and conducting a G&G advanced study to delineate the gas prospect and put it into production soon.

Due to political crisis in Yemen that led to the war, for the timebeing the Company suspends its operations in this Block. When the political situation in Yemen back to normal and conducive as well as for the availability of the service companies that support the Company operations, the Company plan to the resume the work in Yemen.

From the geological point of view, Block R2 lies in Jahi high, a main WNW-ESE trending basement high that separates two major Jurassic rift basins namely Wadii Al Ain and Wadii Saar to the North and the Wadii Hajar basin to the South-Southwest.

After its first relinquishment, the Company retains the area that at the present time the Company, retains the area that covers 2,139 square kilometers. In this block the Company has drilled six exploration wells. Four of them indicated, the presence of hydrocarbon. As a follow – up, the Company conducted internal study that consist of well log analysis, cutting analysis, seismic inversion analysis and the results of laboratory analysis of the wells drilled. In the those study, the Company used an exploration method namely sequence seismic stratigraphy by using seismic inversion.

But the Company did not fine any indication the presence of hydrocarbon that signifinact amount and econimacally to be produced.

Due to from the result f the internal study that indicated non significant and non –economical hydrocarbon to be produced, and the political crisis in Yemen that led to the war, the Company consider that this situation as a force majeure. The Company has submitted a letter to the Ministry of Oil & Mineral, Republic of Yemen, that the Company stopped the operations in Block R2 and returned the Block te Government of Republic of Yemen.